It Takes a Village

It Takes a Village 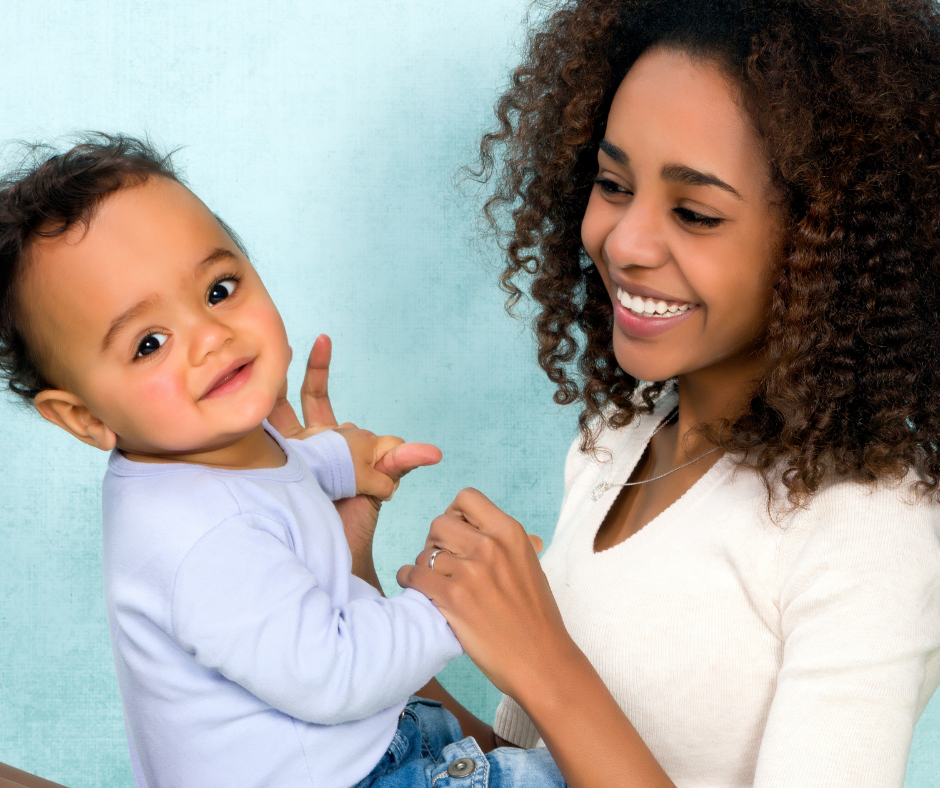 I have yet to see a blog address what it’s like for you and your spouse to parent without support.  So often we hear when raising kids, “It takes a village!”  But what happens when in that village there are only the two of you?  Village of Support: Population 2.

That was me. With my first child I was a single parent, in college with no support.

Parenting as a single parent the first time around was so hard that I was convinced that my now 12 year old would be an only child.  I was 19 years old when he was born, a sophomore in college. Many would argue I was just a kid myself.  My family did not approve of my pregnancy out of wedlock.  I was doomed to be a failure because being pregnant and not married was the end of the world in my reality.

There I was, out on my own with a new baby to care for and something to prove. And I was determined and refused to not fail. I stuck with college, worked two jobs, and did whatever I had to do to graduate. Boy was it hell.  I remember sitting in the back row of my class taking a psych final my junior year.  Pen in my right hand, rocking baby on my left shoulder, I thought to myself, “I never want to have to do this again.”

Fast forward, the second time around being pregnant was thankfully a bit different. Now married and in a stable relationship with a wonderful man. However, the support, “the village” was still not there.

Instead, my husband and I must lean on each other for all aspects of the parenting process.  I only had 4 weeks of maternity leave, he had to learn the ropes quickly and he learned them well.  I am glad for him but sometimes find myself wishing that help was just one phone call to an eager grandmother away.  I craved a village. I needed it.  We all need it.

My husband works days, six days per week, and I head to the office in the evening most nights;  We sometimes only see each other for a quick exchange of “what did the poop look like?”, a quicker bite to eat, and it’s out the door I went.  There is never enough time in the day.

My 11:00PM was met with the desperation for more time followed by bargaining for where to save a few minutes: Pumping always seems like the easiest to “cut” from the routine.  It’s almost a daily fantasy to think about not having to deal with the woes of fluctuating milk supply or pumping supplies to wash! Like most fantasies, it is short lived followed with the immediate guilt and reminder to myself that “this is only temporary.”  Fine, I just won’t shower.  You eventually accept the fact that you’ll never see your partner for a kid-less date EVER AGAIN and savor the moments when you catch a show together on the couch set to the romantic sound of the Medela motor turned on high while pumping.

It is in *this moment* when you find out if your foundation is solid.  If you can withstand the sleep deprivation and forgive each other for getting testy about the smallest of things. This is when you grit your teeth and replay your wedding vows in your head a few times when your husband spills 6 ounces of breastmilk in the middle of the night. Does he not realize that it is liquid gold? I’ll admit, I’ve cried over spilled milk, literally.  I’m sure I am not the only one either.

We consider a lot when we think about having children, becoming intentional parent or adding to a growing family:

To this day, my husband and I are still figuring that out, taking turns carrying each other through until one of us needs a nap, only paid in baby smiles and giggles, sometimes loving it – sometimes not.  One can even say we’re still just winging it seven months in, and that’s ok I guess. Keep rooting for us.

Editor’s Note: This is a post from customer Nadia. Part of Bessie’s Best mission to be a part of your village, however large or small. When it comes to breastfeeding, Bessie is always in your corner!

Get Social with Bessie’s