Wait, Did that just happen?

Wait, Did that just happen? 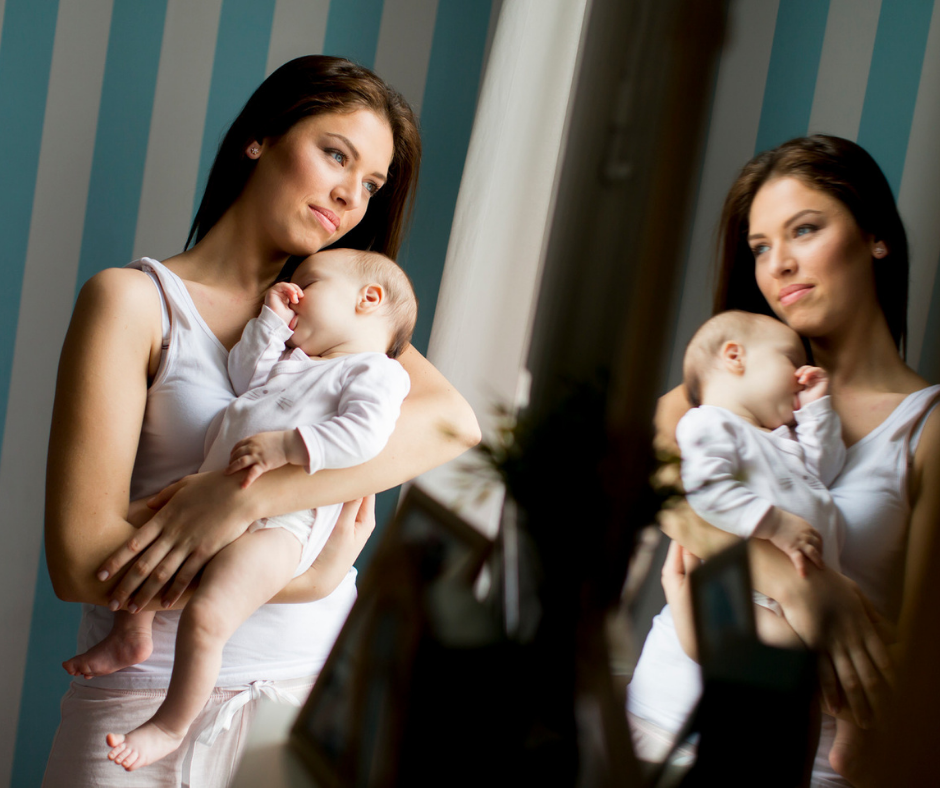 “Looks like you’ve been hitting the carbs and sugar a little hard since your last appointment, huh?”

That was my midwife at my last appointment, right before telling me, “You know, the more weight you put on, the more you’re going to have to take off when the baby is born,” and then quizzing me on what constitutes a carbohydrate.

This was the first time I’d seen her. It might also be the last.

As someone who has struggled, and not just passively, with their weight for basically their entire adult life, the last thing I need is someone who doesn’t know a thing about my lifestyle telling me what is and isn’t a carb. Trust me lady, if anyone knows what a carb is…. it’s me.

What you might not know is that after having my daughter in 2013, and gaining roughly 60 pounds during the pregnancy (I topped out at around 240, though I never really looked at the scale), I worked non-stop to take the weight off. I knew it would be a struggle, but I knew that for my sake and my daughter’s, I needed to do it. I was determined not to let my body-issues become my daughter’s inner voice; always questioning, always nagging, always demeaning and degrading. I had lived that life for myself, and I knew the consequences.

The Sweet Side of a Sugar Detox

At the end of two years, I had lost all 60 pounds. I did it through yoga, through intense workout classes at the gym, at-home DVDs, and by cutting nearly all the sugar and carbs from my diet. That last part was the hardest, and while I’d like to credit my incredible willpower in avoiding eating sweets, the truth is that it was easier for me to keep them out of my sight than convince myself not to eat them. Sugar addiction is a real thing, as real as a drug addiction, and sometimes harder to deal with because of the availability of sugar everywhere you go.  I started a 21 Day Sugar Detox when my daughter was five months old, and while the first few days were miserable, I began to realize the benefits of cutting sugar out of my life. It wasn’t easy, it didn’t go smoothly, but I was committed. By the end of the first round, I’d lost nine pounds, and gained a new perspective. I’d give myself a break at the end of each detox, and start back on it. For roughly 18 months, my life revolved around all things coconut (flour, oil, sugar, and butter), arrowroot powder, eggs, spiralized vegetables, cauliflower pizza crust and ghee. I made black bean and avocado brownies, I made blondies with chickpeas (I made most of these to confuse other people, and not simply for myself).  I put butter in my coffee and worshipped grapefruit, green bananas, and green apples (the low-sugar fruits I was allowed).

I went to the gym and took classes where afterward my body ached for days. I lifted heavy, I ran three days a week. I was proud of myself, and I was in control of my body. Unfortunately, my downfall is, and always has been, that I have an “all-or-nothing” personality type. Either I am at the gym whenever I can be, or I’m not there at all. Either I am eating no carbs, or all of them.

Talking with a Therapist

What you might not know is that last October, after a longer-than-usual break from cutting out sugar and feeling the effects, I had started seeing a therapist. My body-image issues were front and center in our sessions. She wondered aloud how, with all of the negative talk running through my mind on a daily basis, I had room for anything else. We searched for the root of my issues, searched for a point in my childhood or adolescence where I had started seeing myself as “less-than.” In every session, I cried. I cried because I was worried that I would never get a handle on my self-doubt or my distorted view of my body, and that it would trickle down to my daughter. Feeling out of control, I started another detox and by the end of November, I was back on track and working towards my goals. I felt great, I was sleeping better and I had more energy. Until, all of a sudden, I didn’t.

Oops, I did it again

Finding out that I was pregnant again shook me to the core. All I could think about was the struggle ahead and how much work I was going to have to put in. My daughter, who at 2.5 years old had never known us to keep bread or cereal in the house was now surrounded by it. Carbs were the only thing I could stomach for two months, and because I was never sick enough to throw up, I started gaining weight immediately. I ate donuts at work, and bread before bed. I let myself have pasta when I could stand it, and crackers when I couldn’t. My therapist was concerned about me, because while I should be relishing the idea of having another baby and taking care of myself, I was beating myself up on an almost constant basis. I was so terrified of gaining too much weight, but also did whatever I could to avoid being sick. My body didn’t respond well to the influx of carbs, and I developed a two-month long cold that I couldn’t shake. It was rough, and it made the first and most of the second trimester especially hard. I was scheduled for an early test for gestational diabetes based on my body mass index, and when I finally saw the midwife (one I’d also seen during my first pregnancy) to go over my results, she told me that I’d passed with flying colors and was incredibly sweet while listening to me drone on about my body insecurities.

Surrounded by my family a few weeks later, we found out that we were having a boy. Life continued on, I started to settle into the pregnancy and appreciate my body, until the appointment where a midwife decided to make comments about my weight gain.

I wanted to tell her how I’d been “thick” for most of my life, since being an athlete in high school.  About how I’d spent hours a night at the gym through my two deployments to Iraq to remain within the standards, how I’d scored high on all of my Army physical training tests, despite my weight. I wanted to tell her how disciplined I could be and had been with my eating habits and how I’d just given myself a little lee-way to enjoy this (my last) pregnancy. Instead, I didn’t say any of those things, and walked to my car, shaking. I sat in my car, crying, because the things I had been saying in my head for the last few years (okay, a decade) had been voiced out loud by someone who didn’t understand a thing about the type of person I am or the way I have struggled.

It’s a Journey, Go at Your Pace

But, now, I will say those things I should have said to her, because at the end of the day, this is MY body and it is it MY struggle to contend with. I’ve done it before, and I will do it again, and this time I will appreciate the process and not just the end result. I know, first hand, how much determination it takes to get back to some semblance of your former self. I know there are hurdles and naysayers along the way, but I will do this in spite of them. I will relish in my small victories and grant myself some grace when I have a set-back. And I will do all of this, not because a midwife decided that I would be an easy target for some shame without taking a moment to understand who I am, but because I deserve to be gentle with myself, for myself, and for my children.

Get Social with Bessie’s